I'm on fire with the blog posts today!

In case you don't remember, I'm making a Mexican-inspired pinata for the children at Alison's wedding. Since I haven't made anything out of paper mache since I was a kid, I figured I had better start working on this project EARLY, so that I can experiment a lot along the way.

To begin, I wanted to try different paper mache pastes to see what worked the best.

The first recipe I tried was the classic water and flour mixtures. I used about two parts warm water to one part flour, and mixed until it formed a thick, glue-like mixture (I ended up adding a little more flour than I had originally put in.) 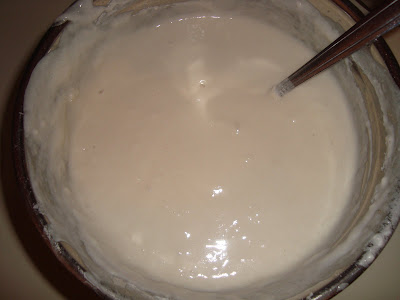 It sure took a lot of mixing to get the lumps out!

Then I went to town with my newspaper strips. I felt like a big kid! I thought to myself as I was dipping and sticking that it would make a lot of sense to use a paintbrush for the paste application - but that would take away so much of the fun! it was sort of therapeutic to come home from work and play with goo! 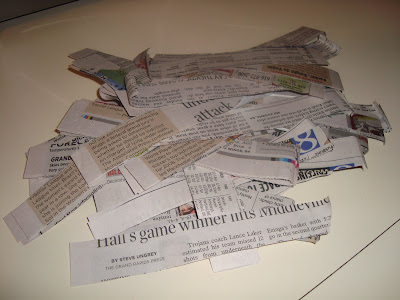 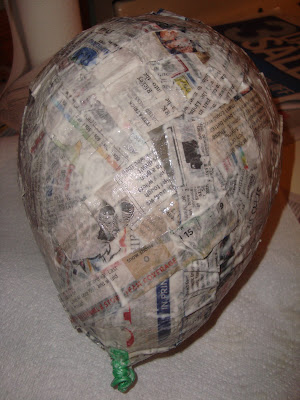 I tried to keep the strips of paper as smooth as possible - but it wasn't easy.

The second paste recipe I tried was two parts white glue to one part warm water. 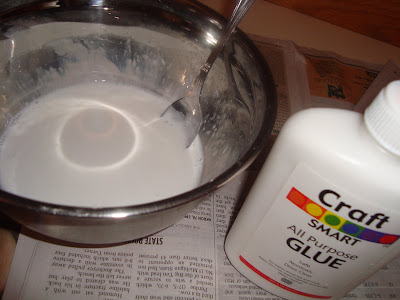 This paste was so much easier to work with! It was smoother, and while it adhered really well, it was glossier and didn't stick to everything ELSE in my work space. It was easier to create a smooth surface. And it LOOKED nicer - which in the end doesn't matter at all when you consider its going to be painted then covered with tissue... 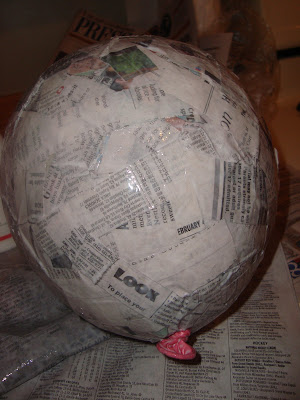 It all depends on how they dry - but in terms of which paste was better to work with, the glue based one was hands down the best.
Posted by Joanne at 7:06 PM

I'm trying this project with my little sister.

Have 2 layers on the baloon so far, and she (and I) are having a lot of fun!! 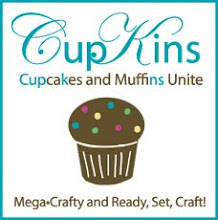 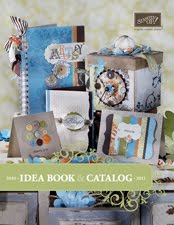 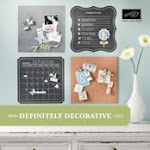 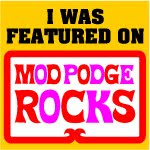 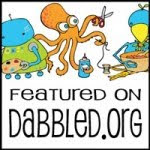 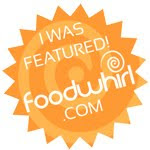 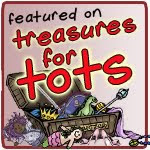 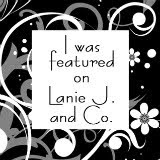